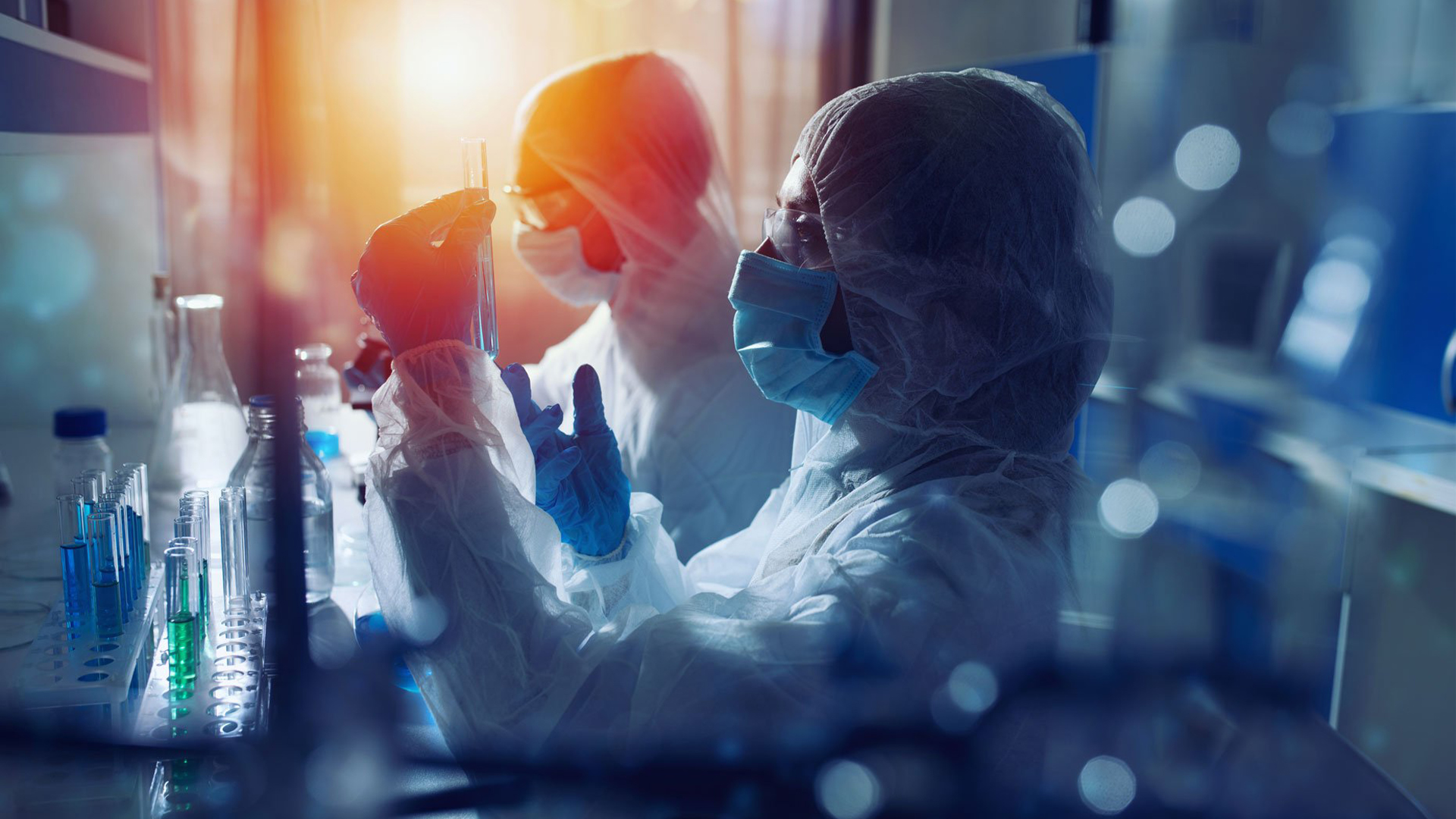 In 2021, NICE set out a process to review the current health technology appraisal process and make clear the demands from manufacturers when submitting a new therapy for appraisal. These proposals will include a greater emphasis on ‘high standard evidence generation’ and there will be ‘strong support’ for ‘proposals that incorporate real-world evidence’.

NICE is not the only Agency to make significant changes to its assessment processes:  Italy has also revised its HTA process, with a greater emphasis on Managed Entry Agreements, using RW, with Spain due to announce similar changes soon. Germany’s G-BA is also placing higher value on the use of real-world evidence to validate product performance and reassess products over time; particularly, when there is limited data at launch, such as for rare and orphan diseases.

What does this mean for manufacturers and how do we proactively address these changes?

Building a successful clinical program no longer guarantees that a new product will achieve its desired price or subsequent market access. To achieve those goals, the sponsor must fully assess the drug’s potential value and develop a strategy to convey this to external stakeholders. Sponsors must demonstrate product value not just in past clinical trials, which are sometimes seen as artificial constructs, but objectively, with high-quality data that demonstrates performance in the real world.

Real-world evidence needs to be gathered with forethought about the core messages it will support and how it will positively disrupt the current pathway of care. In the UK there is a high emphasis on ‘transformation,’ where products that redefine the management and outcomes of patients are likely to gain more traction than those with little transformative value. New products must help solve a public health management problem in their country, organisation, or local population and be able to convince decision-makers that this is the case.

Early Engagement with HTAs and Payers

Engaging early in development lets sponsors explain how the product will affect the current treatment paradigm and what value it will bring to population health.

Some uncertainties regarding rare diseases and advanced therapies relate to the lack of comparative effectiveness data and the reliance on surrogate endpoints. These can be overcome by predicting the value of the product in the market and extrapolating early clinical data into meaningful, real-world information.

It also helps to be able to predict the product’s impact in terms of budgets and cost-effectiveness.  In order to make good on these predictions, companies must have a real-world evidence protocol planned at launch and knowledge of what data is available for each patient group. Once it is clear how the predicted or assumed value will resonate with payers, the sponsor can determine what commitments it needs to make to back up those claims in the market. In other words, what real-world evidence needs to be collected, where it comes from and how it will be communicated back to the health system.

So, what can companies do to help address some of these payer challenges? Much can be learned from past experiences.  For example, Glybera was approved by the European Medicines Agency (EMA) in 2012 to treat an ultra-orphan disease, lipoprotein lipase deficiency. But four years later, only one patient had received the product and the product was removed from the market.

Glybera’s value was not communicated, understood, or accepted by the payer community. With so few patients taking the product, both in clinical trials and the real world, no clear benefits were shown from the clinical data.

Repatha is another powerful example; its assumed value was based on a surrogate endpoint – the reduction in cholesterol LDL-c levels. What payers wanted to know was how this would translate into reduced cardiovascular events, myocardial infarctions, and strokes. The sponsor committed to collecting retrospective data on this, but significant time was lost due to not having this evidence protocol in place at launch.

More recent successful examples of how these launch challenges can be overcome can be seen with the first CAR T-cell therapy launches in the UK – Kymriah from Novartis and Yescarta from Gilead. Both companies understood that there was considerable uncertainty about the proposed high price of the products and the long-term data available. They engaged early with payers and multiple agencies – NICE, NHS England, and Cancer Drug Fund – and agreed on a price based on a commitment to real-world data collection, data reviews over time, and a review of the reimbursement decision in 2023.

These examples highlight how early engagement, predictive value and willingness to work with health authorities can help address uncertainty from decision-makers at launch. This approach allows sponsors to align their commercial strategy with market demands. The connecting factor for all these strategies is always the need for high-quality real-world evidence.

Physicians and prescribers use real-world evidence to inform clinical management. When new medicines are launched, many clinicians and payers are not familiar with the products and how they will perform in everyday practice. Real-world management experience is needed to help inform them.

Patients often use real-world evidence to help inform their treatment choices. During the COVID-19 pandemic, strong opinions were expressed among patient communities in terms of vaccine benefit/risk and side effects. It is important for sponsors to begin engaging with patient groups at the start of a clinical program. Sponsors need to understand the patient perspective early so they can use that insight to shape their evidence strategy and demonstrate that patient outcomes are the most important reason to bring a new product to market.

One of the first steps in developing a real-world evidence plan is identifying what data sources are available and how they will be collected. A retrospective study will consider past data in a disease area and paint a picture of how a disease was and is managed. It can be helpful to understand gaps in disease management to see where a new product might fit in. Prospective studies allow data collection that supports post-marketing commitments, such as with an MEA or OBA. But even these studies have limitations as they are only as good as their design.

One solution is to use a Data Platform that feeds in past data, current data and collects prospective data over a long period of time. This helps paint a clearer picture of the marketplace, how it is evolving and how it can be adapted to capture new data over time.

There are a number of challenges when bringing a new product to market, particularly when there are still questions around comparative effectiveness, long-term product performance and cost-effectiveness at launch.  There are a number of ways  that companies can approach this challenge, including: predictive modelling, early engagement and the use of managed entry or outcomes-based agreements.  Whatever approach is used, it is clear that real-world data is the common factor and will need to be inextricably linked to product strategy in order to demonstrate value and optimise access in 2021 and beyond.