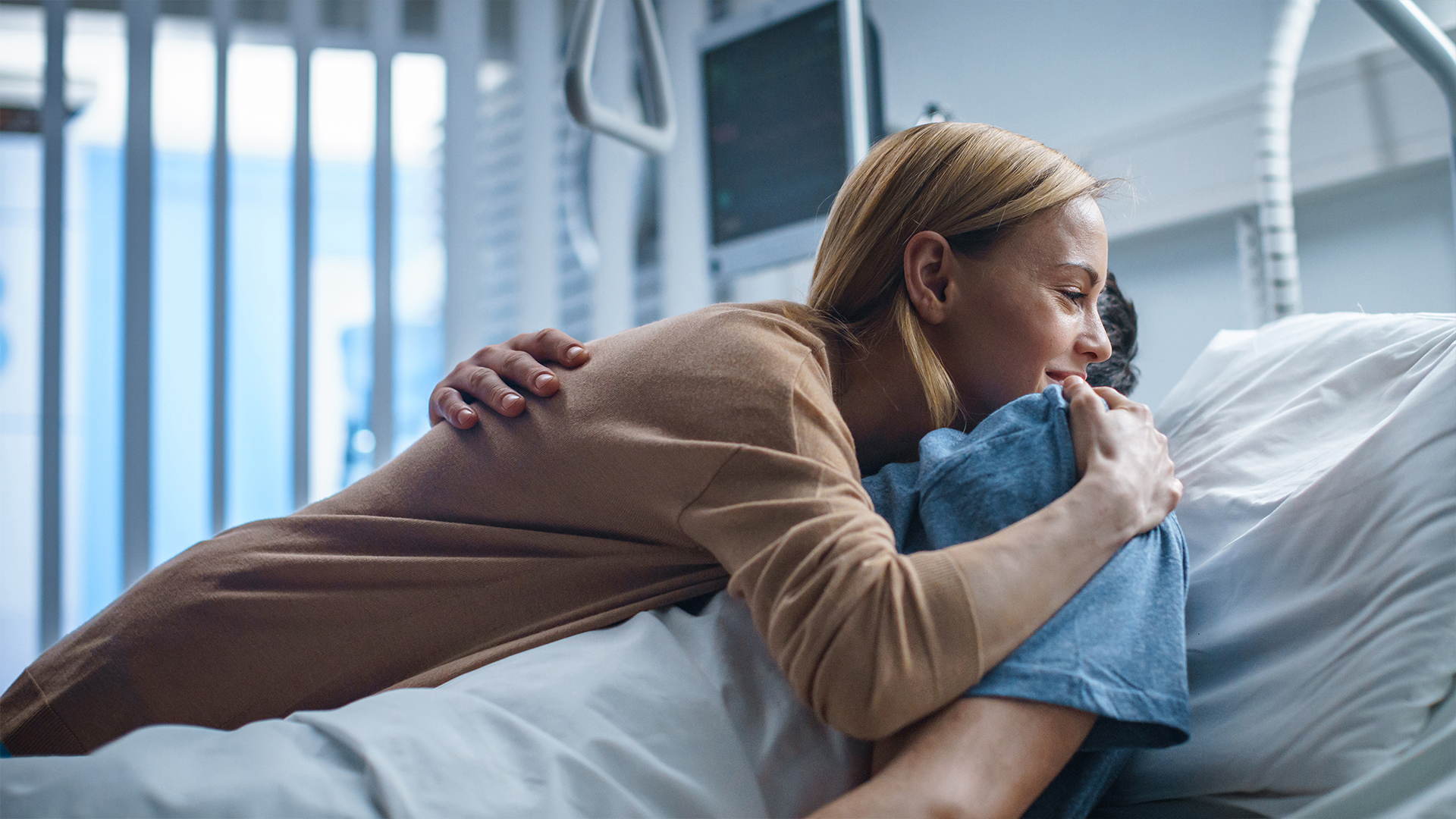 Mental Health: reducing out of area placement and improving efficacy

Out of Area Placements are often used to resolve capacity issues, but they carry a heavy cost.

Out of Area Placements (OAPs) have become increasingly common during the pandemic as trusts struggle to find space for surging numbers of patients. Where a patient would once have been seen by local mental health services they are, with increasing frequency, being referred to services hundreds of miles from their homes. Being hundreds of miles from your support network and familiar home environment can be tough at the best of times, let alone in moments of crisis. At a time when familiarity and a friendly face could make all the difference, patients often end up feeling incredibly isolated due to reduced visits in an unfamiliar space.

Miles from their loved ones, patients can end up feeling worse:

‘When a patient has to be placed out of area, they are torn away from everything that’s familiar,’ commented Jo Emmanuel, Clinical Director for Mental Health Programmes at RwHealth. ‘They can be hours away from family who may be unable to travel such long distances to visit them, and left in an unfamiliar place without the stability and familiarity that we know can massively contribute to mental wellbeing. Add this to the existing stresses that come with seeking acute mental health care and you have a recipe for poor outcomes.’

Evidently, OAPs can lead to poorer mental health outcomes and thus also increase the duration of the patient’s stay. So, while they may resolve a capacity crisis, they can be responsible for the beginnings of another. The practice of placing patients out of area has been described as having ‘devastating’ effects on patient wellbeing. It also places a considerable burden on staff not just in the hours spent sourcing beds but also in the impact on their own sense of wellbeing in being unable to support local care for their patients.

As well as the mental health impact of OAPs, they have hefty financial implications. Last year alone, OAPs ​​cost the NHS over £120.6 million.

In the last 30 years, there has been a 70% reduction in mental health inpatient beds as the focus has shifted toward delivering mental health care in the community. However, the lack of access to community care during the pandemic has created a bottleneck of patients competing for available beds.

The number of inappropriate OAPs started each month:

The government set out, in 2016, a national ambition to eliminate inappropriate OAPs for adults in acute inpatient care by 2020-21. ‘Inappropriate’ here means that patients had been placed out of area due to a lack of bed capacity in-region. Despite this goal, OAPs remain.

NHS Digital release a monthly report on the ‘numbers of patients requiring adult acute mental health inpatient care that were admitted to a unit that does not form part of their usual local network of services and the numbers of these out of area placements that occurred because no bed was available locally.’ In the most recent published report covering February 2022, out of the 57 organisations in scope, only 40 participated, so the following figures are representative of 70% of the national picture.

In February 2022 there were 810 OAPs still active in England, 730 of which were classed as ‘inappropriate’. The total number of OAPs in England could be well over 1,000 if all 57 organisations were included.

This is not an easy problem to solve and is indicative of the wider pressures the mental health system is under; OAPs are symptomatic of other parts of the system struggling to meet the needs of their local populations.

‘OAPs do present challenges, but they are not themselves the problem – they are a result of the immense strain the sector is under. Staff are exhausted so absences are rising, patients who did not seek care during the height of the pandemic are still coming forward – and are suffering more as a result of delayed care. The whole system is still reeling, a d the surge in cost of living and its inevitable impact on mental health is only going to heighten demand on already overstretched services.’

It is important that these figures are considered against the backdrop of the pandemic. Over the past two years, the way many patients access services has changed, and people may also be reluctant to add strain to services that have been widely described as overstretched in the media. Therefore, any decline in the number of patients accessing certain services may not necessarily be indicative of reduced demand.

‘Delayed discharges also have a critical part to play,’ notes Jo. ‘If trusts are unable to free up the necessary beds, even when patients are fit for discharge, the issue only compounds. Every time Length of Stay creeps up, that’s one more day a patient in more urgent need of a local bed goes without.’

The clear visualisations provided by RwHealth’s DSP make it easy to interpret your data and identify how best to reduce Length of Stay and delayed discharges to ultimately eliminate inappropriate OAPs. To learn more about how the DSP can help improve organisational efficiency, contact info@realworld.health for a demo.