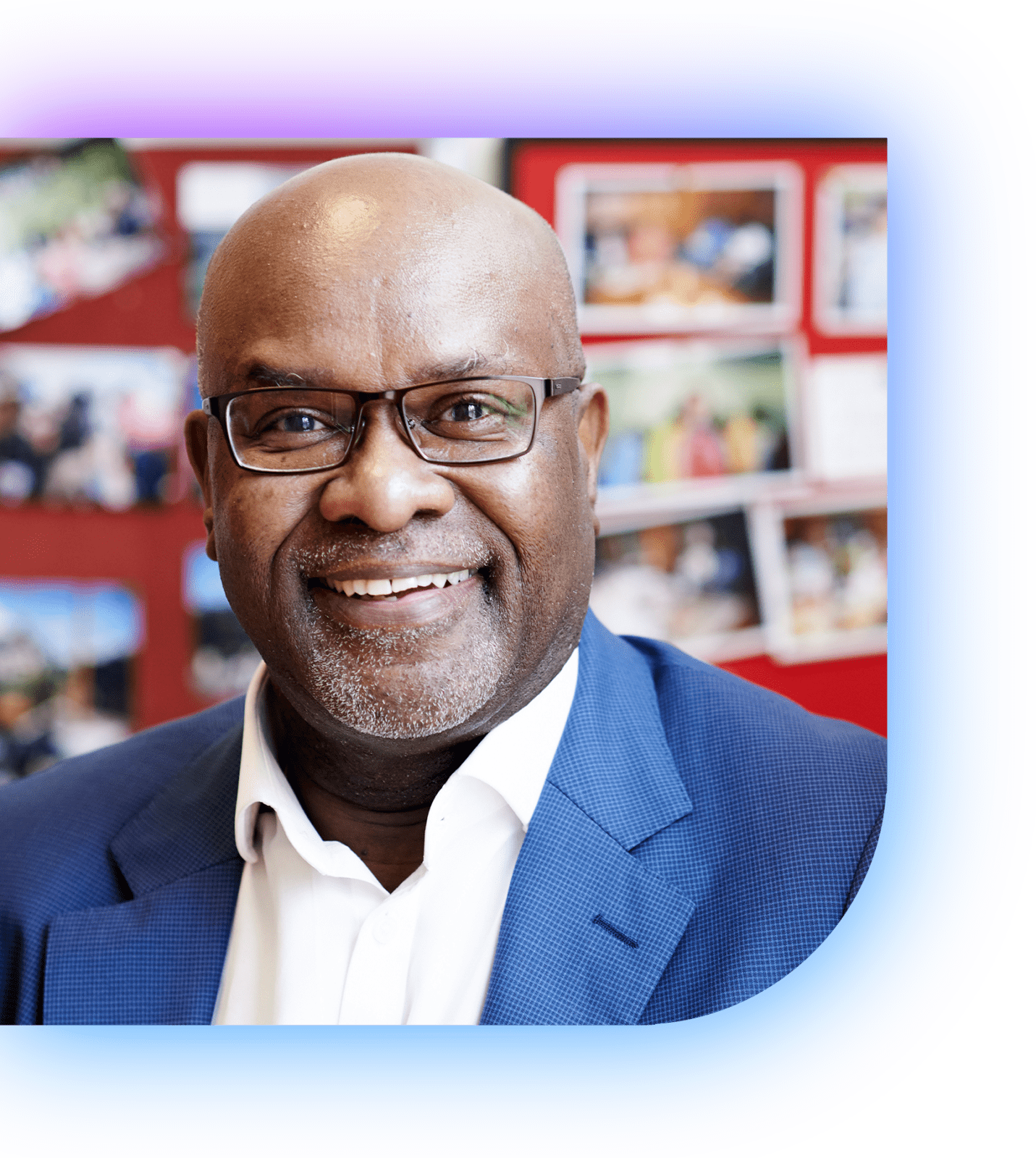 The Future of Healthcare

In our latest ‘Future of Healthcare’ series release, we are joined by John James OBE, Chief Executive at the Sickle Cell Society. The discussion covers John’s thoughts on how the Sickle Cell Society has made big changes over the years, the importance of good leadership, what can be done to shape future innovation in the treatment of sickle cell anaemia, and more.

John James OBE has 33 years of experience within the NHS including 4 CEO roles. He was Chair of the West London Cancer network (2002-2005) and Chair of the North West London Diabetes Network (2003-2004). As a senior civil servant for the Department of Health he served as Program Consultant on leadership for the NHS Next Stage Review and then as Deputy Director for the NHS Medical Director/Director General. He has been Chief Executive of the Sickle Cell Society for the last 5 years. In June 2018, John was awarded an OBE as part of the Queen’s Birthday Honours.