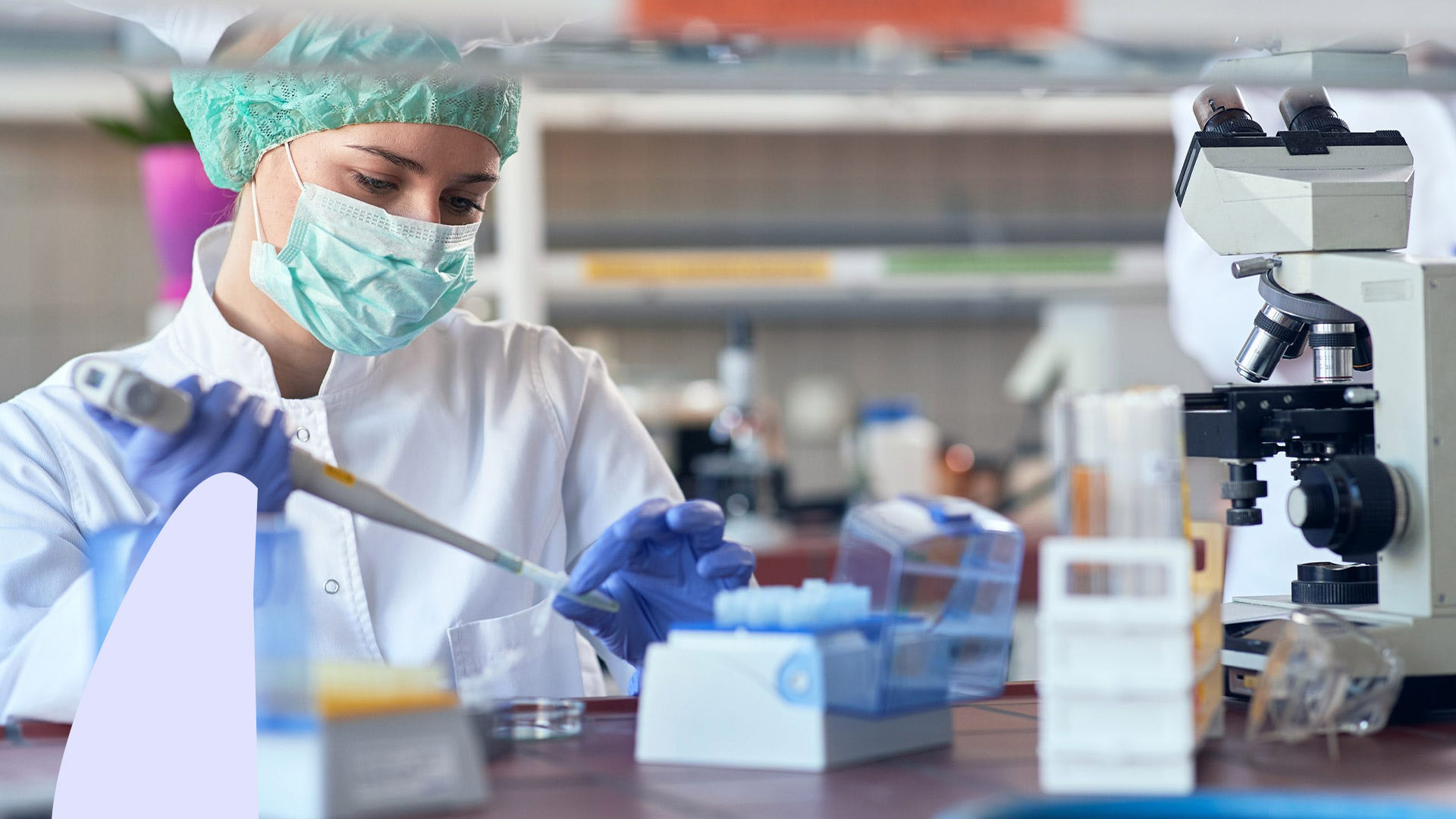 The Role of Real-World Data in External Control Arms: Lessons to Learn

Over the last decade, increasing adoption of technologies such as electronic health records in medical institutions have generated vast quantities of Real-World Data (RWD), which has the potential to optimize efficiency in all steps of the drug development process, right from research and development to regulatory approval and use in clinical practice.

Recognizing this, regulatory authorities such as the FDA and EMA have put into place guidance and frameworks promoting the use of high-quality RWD in decision making.

Randomized controlled trials (RCT) are the gold standard when it comes to generating evidence around the safety and efficacy of an investigational medicine. However, there are instances where conducting a RCT is not always feasible, or even ethically viable.

Randomization may not be possible due to the rarity of a disease and scarcity of patients. Additionally, a control arm in diseases with high unmet need or without an alternative standard of care, could be considered suboptimal treatment, raising ethical considerations and present recruitment challenges due to the unwillingness of participants to enrol. In these cases, a single arm non-randomized trial can be conducted with the aim of measuring endpoints like survival and response rates.

This is where cohorts from RWD that match the inclusion criteria of the original single arm trial can serve as an external control arm (ECA) to demonstrate comparative effectiveness of an investigational medicine against existing treatments or standards of care.

ECAs have been successfully used in conjunction with single arm trials to accelerate approval of investigational medicines for several years now.

Blinatumomab (Blincyto©) gained accelerated approval from the FDA in 2014 and the EMA in 2015 for use in Philadelphia chromosome‐negative relapsed or refractory positive B‐cell precursor acute lymphoblastic leukaemia. The main study was a multicentre, open‐label, single‐arm trial of 185 patients to assess treatment efficacy and safety. The results of this study were compared to a retrospective pooled analysis of historical data on 1139 patients from 1990 to 2014 on haematological remission rates and survival among adult patients with relapsed/refractory ALL treated with standard of care therapy. This historical cohort consisted of 1139 patients that had similar characteristics to the patients in the main study with respect to previous treatment status, assembled from various databases across the US and Europe.

Avelumab (Bavencio©) is another example, gaining accelerated approval from the FDA and EMA in 2017 for use in Metastatic Merkel cell carcinoma based in on a single‐arm, open‐label study of 204 patients assessing response rates compared with 87 historical control from electronic health records.

These are just two examples where patient outcomes were improved through the accelerated approval of efficacious drugs. The lesson to be learnt is that successfully using historical controls from RWD to accelerate the approval process is dependent on the extent to which potential biases in ECAs are considered, and the analytical methods employed to mitigate them. For example, time-trend bias may be introduced in a historical ECA due to temporal changes in standards of care, medical practice, patient beliefs, or health behaviours, which can be mitigated by analytical methods that give a greater weighting to more recent data points.

Even in the absence of any time-trend bias, generating regulatory level evidence using external cohorts requires that an ECA be appropriately matched to patients in the single arm trial. They should mirror the inclusion and exclusion criteria and share the same treatment and medical care history. Advanced analytical methods such as propensity score matching  and inverse probability of treatment weights are typically employed to mitigate potential selection bias arising from differences between cohorts.

It is worth nothing that creating EHR based ECAs can be constrained by the availability of covariates common to both the single arm trial and EHR records, especially if clinical measures in the trial are not routinely recorded in clinical notes or used in medical practice.

Having a detailed scientific protocol that includes a description of data sources and elements, duration, endpoints, analytical plan, anticipated limitations and challenges, and quality checks procedures, are all key to ensuring acceptability at the regulatory level.

When considering the use of an ECA to complement findings from single-arm non-randomised trials, important lessons can be learnt from submissions failing to gain approval and should be addressed in the study design and analytical plan.

A common reason for rejection is the failure to convince regulators that appropriate methods were implemented to account for the biases surrounding the comparison of main study results with historical data.

Other reasons include the validity of claims around effectiveness being brought into question if the outcomes being measured are deemed to be arbitrary and failing to reflect clinical practice. Alternatively, if a drug is intended to be used in the long term, then a failure to demonstrate that treatment will bring lasting benefits relevant to the patient, or inappropriate methods of extrapolating long-term effectiveness will again raise questions around claimed effectiveness.

Demonstrating evidence of comparative efficacy in rare diseases or diseases with high unmet need through conventional RCTs that satisfies regulatory standards for approval can be challenging. Vast amounts of RWD are being generated through the widespread use of technologies such as EHRs.

RWD and ECAs are not intended to replace RCTs, or lower regulatory standards in any way when it comes to market authorization. But it is important to recognize that there are questions which, at times cannot be answered with an RCT due to practical or ethical reasons.

In these situations, RWD can complement traditional evidence from clinical trials in the form of an ECA. While this has accelerated the approval of many drugs in the past, successfully embarking on this path is contingent on how well the biases they are prone to are accounting for though advanced analytical methods.

Regulatory authorities are embracing the efficiencies RWD can bring, which extend beyond approval though studies to support post-marketing commitments to demonstrate value to payers. If lessons are learnt from the mistakes of submissions failing to gain approval, then manufacturers, regulators, payers, and patients – everyone wins.